“It’s the romance of the air.“ says Writer, Director and Producer Bill VanDerKloot. “That romance was part of that time, because it was so rare to be able to go up in the clouds and the pilots who did it were the celebrities of their day. The fact that these airmen were flying where no one had dared to fly – helping to defeat Hitler while they were at it – and, having a great time doing it -– these were young guys flying across the Atlantic! — it’s just a great combination.”

Reflecting on the start of his own romance with the story, filmmaker Bill VanDerKloot says he grew up in the presence of his father’s deep passion for flying. Making the documentary was “one of those things I had to do: like an internal force that says – you need to do this.”

In 1990, when the former RAF Senior Air Officer for Ferry Command paid a visit to the American civilian pilot he’d selected to fly Winston Churchill, the filming began.

“I had mentioned to my Dad that I wanted to do a film about the Ferry Command, and one day he called and said, Taffy Powell is coming to town next week, do you want to film him? So I interviewed them both. My Dad was 77. That was 1990: I knew very few details about Ferry Command back then. I knew my father flew the Prime Minister and that he flew the Atlantic.”

Personal interviews became the method of finding the story – and remained a stronghold throughout the project. Ten years after Bill interviewed the late Air Commodore Powell and his father, Captain William VanDerKloot – perhaps the most famous Ferry Command pilot of them all – a final reunion of the Ferry Command was held at Gander, Newfoundland, where the civilian ferry service began.

Captain VanDerKloot passed away three months before the July, 2000 Gander reunion. Bill attended in honor of his father. He brought with him a camera – and it was there he began to film interviews with the airmen who, like his father, put their lives at risk to deliver urgently needed aircraft across the Atlantic.

“The Gander Reunion was a very moving experience. I began to unravel this fascinating story. What I loved about it was these were guys who really made a difference in the war and never fired a shot. The Ferry Command airmen really put their lives on the line – and as my father said, in an interview during the war, it was not to take life but to preserve it.”

Unprompted, many of the airmen Bill interviewed wanted to talk about his father. While Captain VanDerKloot was celebrated as the pilot picked from their outfit to fly the Prime Minister, as Chief Test Pilot at Ferry Command Headquarters, he had also checked out many of the pilots.

“Talking to all the people who were involved, actually meeting the men who were my father’s comrades, the guys who did the same things he did and took the same risks and flew the same planes, hearing the way they talked about how it was back then: it really gave me an appreciation for the kind of war they experienced.”

While every crossing was a question of survival – there was a whole other element to every story.  “When you talk to aviators it’s…there’s a magic… a love of flying.  I think there was a palpable joy every time those guys got in behind the controls.”

From his first walk along the Gander air field, past now-overgrown buildings to the gravesite where Ferry Command crash victims lay buried, to filming outside London’s Savoy Hotel at dusk, where his father first got the call to report to 10 Downing Street; filming the streets of London at night, the Whitehall offices of the former Air Ministry; filming in the streets of old Montreal, the city that was the hive of Ferry Command; filming in Moncton, New Brunswick and in Hamilton, Ontario, at Canada’s Warplane Heritage Museum with its impressive collection of WWII bombers that still fly – filming the Lancaster, the Mitchell, the C-47 – the very planes these airmen delivered, so shockingly primitive for the conditions faced  by those aircrews almost 70 years previous — in all of these explorations Bill was able, as a filmmaker, to literally retrace his father’s journeys and flight paths.

“At the Canadian Warplane Heritage Museum, when those planes started up, suddenly you could feel and hear and smell the era.  It was explosive, oil-fired and noisy.  But like the planes when they are airborne, it was an era of powerful style and romantic aspirations.”

Bill VanDerKloot says pulling together a team with enthusiasm to match his passion for the story seemed easy.

“Everyone fell in love with the story.  The researchers, the narrator, the animator who had to make these planes fly again…  We were all drawn back in time — because in some ways aviators are the quintessential icons for that era: the big planes, the propellers, the leather jackets and going up, into danger.  You put that all together and you’ve defined an era.” 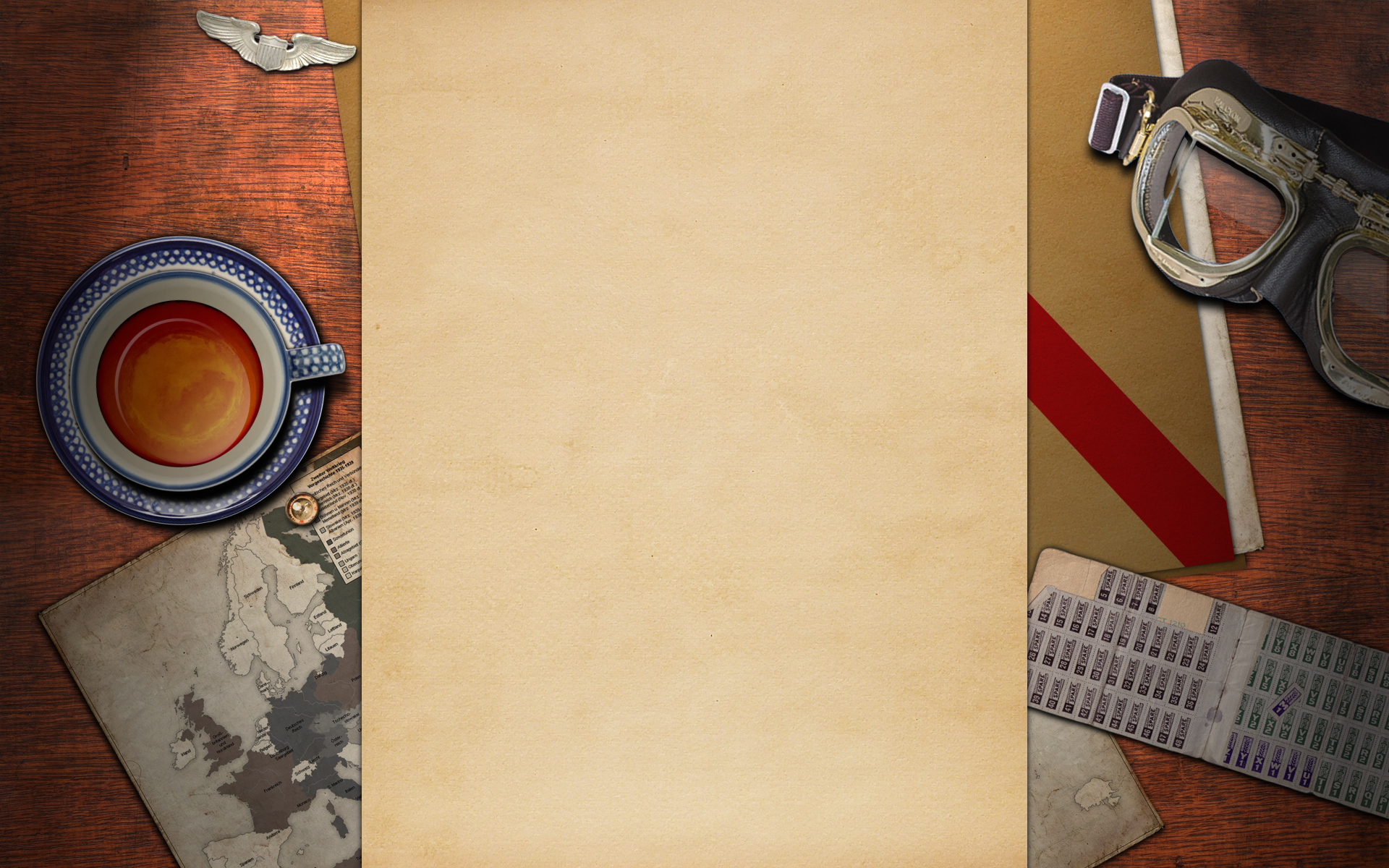